Our partner Moore Blatch has the latest updates in employment law for 2017, including: 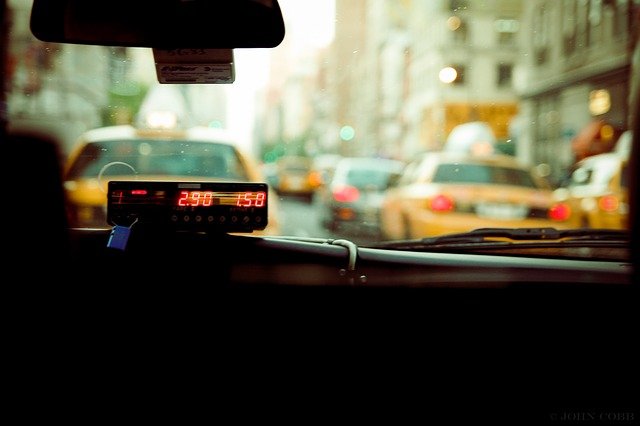 Moore Blatch reports that the following information will be required of employers from this April:

The employer will have to publish the information both on a specific government website and on their own website. There are no enforcement provisions, but the explanatory note to the Regulations indicates that failure to comply constitutes an ‘unlawful act’, and this allows the Equality and Human Rights Commission to take enforcement action.

Last year Uber was challenged over the employment status of its 30000+ drivers in the UK. As work patterns change there is a need for new rules on what constitutes employment, as opposed to self-employment, which offers none of the protections and security to workers that employed status does.

The Law Society is now joining calls for employment law reform as detailed in this report from Moore Blatch.

Just for the record, I’m not in favour of sin.